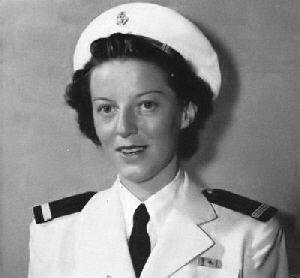 Ann Bernatitus who was one of a group of thirteen American women and other high ranking Navy and Army Officers and two stowaways who escaped in US Navy submarine USS Spearfish on Sunday 3 May 1942, approximately 48 hours before Corregidor fell to the Japanese. They arrived in Fremantle, Western Australia on 20 May 1942. Ensign Bernatitus was the only US Navy Nurse to escape to Bataan with Navy doctor Lieutenant Commander Carey M. Smith, a surgeon who she frequently worked with in the operating theatre.

The other women were eleven US Army Nurses and Mrs. Margaret Janson, wife of a Naval officer. The nurses lived in a lateral tunnel off the main tunnel on Corregidor. They slept in three-decker beds welded together and had to leave the tunnel to get fresh air or to have a cigarette. The Army nurses included:-

When US Navy Nurse Ann Bernatitus arrived in Fremantle, she only had slacks, a shirt and a pullover. The Naval Officers who escaped with Ann Bernatitus were:-

Commander Sackett was the commander of USS Canopus, a submarine tender and repair ship. Cdr. Deewal was senior ADC to Captain Hoeffel, Navy Commander in the Philippines. Cdr. Wilson was in command of the Navy's Civil Engineering Corps. Lt. Cmdr. Knoll was a meteorological officer with the Asiatic Fleet.

The US Army Officers to escape with US Navy Nurse Ann Bernatitus were:- 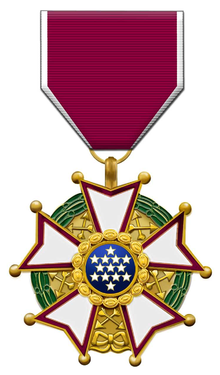 The two stowaways were Chester Judah  and RM1c Bill Scott, USN. Chester Judah was formerly a Lieutenant in USNR who had been demobilised in Manila by verbal orders just prior to the evacuation of the city. He escaped to Corregidor and served with the US Army Transportation Service.

In October 1942, Nurse Lieutenant (jg) Ann Agnes Bernatitus became the first American recipient of the newly created Legion of Merit for her heroic work during the siege of Bataan and Coregidor between December 1940 and May 1942.