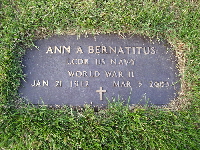 United States Navy nurse. Served during World War II. In October 1942, she became the first American recipient of the Legion of Merit (legionnaire) for her heroism during the siege of Bataan and Corregidor from December 1941 through April 1942. The Legion of Merit is a military decoration of the United States armed forces that is awarded for exceptionally meritorious conduct in the performance of outstanding services and achievements. She was among the last group of the "Angels of Bataan" to be evacuated from the Philippines just prior to the fall of Corregidor aboard USS Spearfish (SS-190) and was the only Navy nurse stationed there to evade capture. She served at Bethesda Naval Hospital, Naval Hospital Great Lakes then as in November 1944 as Chief Nurse aboard USS Relief (AH-1) during the Okinawa campaign. She retired from the United States Navy Nurse Corps as a Captain in 1959. She donated her Legion of Merit medal to the Smithsonian Institution in 1976. She died at Wilkes-Barre General Hospital, Wilkes-Barre, Pennsylvania on March 3, 2003 and was interred at St. Casimir's Cemetery Pittston, Luzerne County, Pennsylvania. A monument in her honor was dedicated June 23, 2007 at the Exeter Borough Building in her home town. 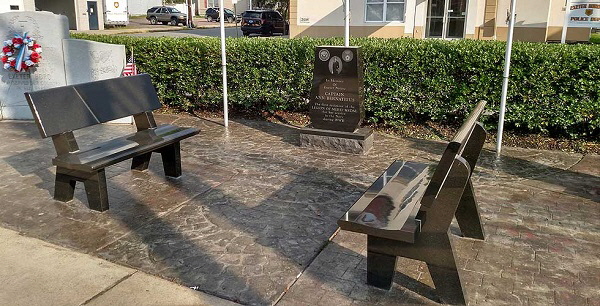